The History of Our Halls 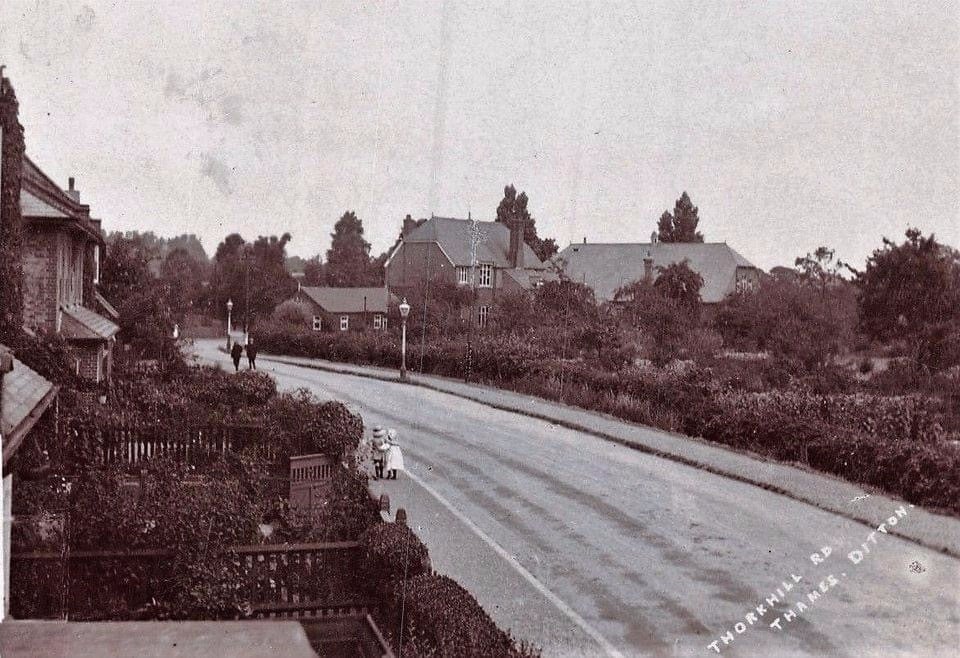 The Village Hall has served the community for over 130 years. The land and buildings are held in a Trust, the object of which is to benefit the inhabitants of Long Ditton. It has always been run by a voluntary Board of Trustees. Hire charges are kept as low as possible and any excess income is contributed to local organisations which are invited to apply for grants to further their work in the community. 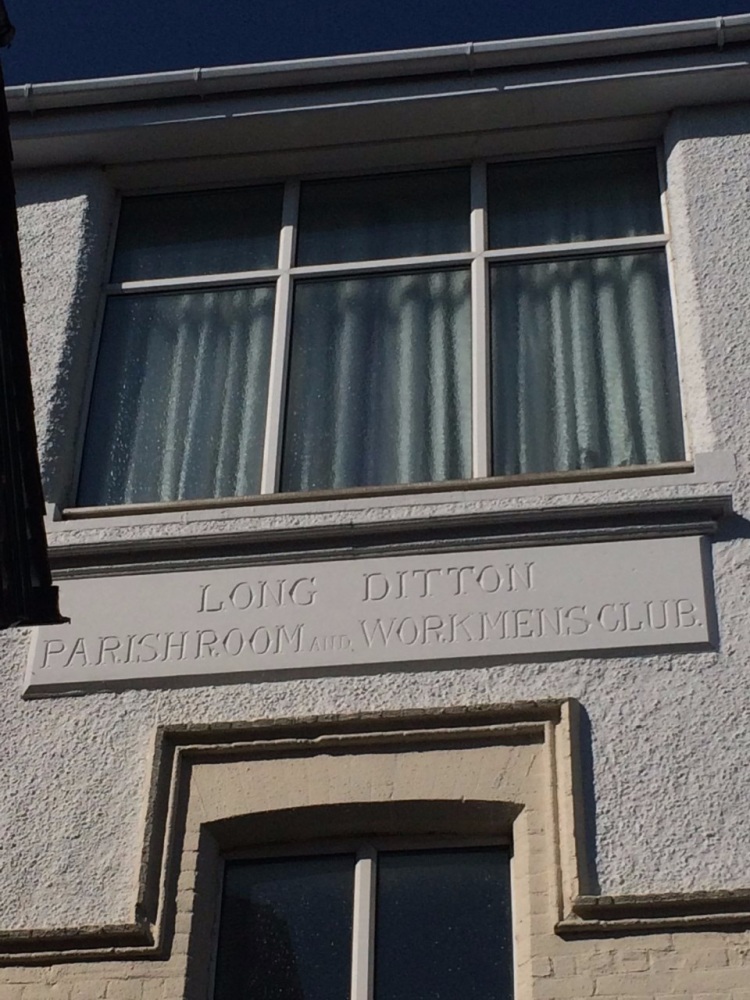 It was a 19th century rector of St Mary’s Church who perceived the need for both a hall for parish activities and a permanent home for the Workmen’s Club which was established in Long Ditton in 1883. Old minutes, parish magazines and newspaper cuttings give an insight into a time when such a vision could be realised by local fundraising. There was no help from the Council and there were no large benefactors. Many local people made generous contributions to the Building Fund, became regular subscribers and held fundraising events including a three-day bazaar with music held at Maple Road Hall, Surbiton. In 1887 a meeting was held in the schoolroom to elect a committee to plan the building. Land was purchased from the estate of the Earl of Lovelace, the Lord of the Manor, for £75 with an option on a further piece of adjoining land.

The 2-storey building which opened in 1888 comprised a Parish Room above a hall for the Workmen’s Club. These are now the Upper Hall and the space, since much expanded, leased to the Ditton Football and Social Club. 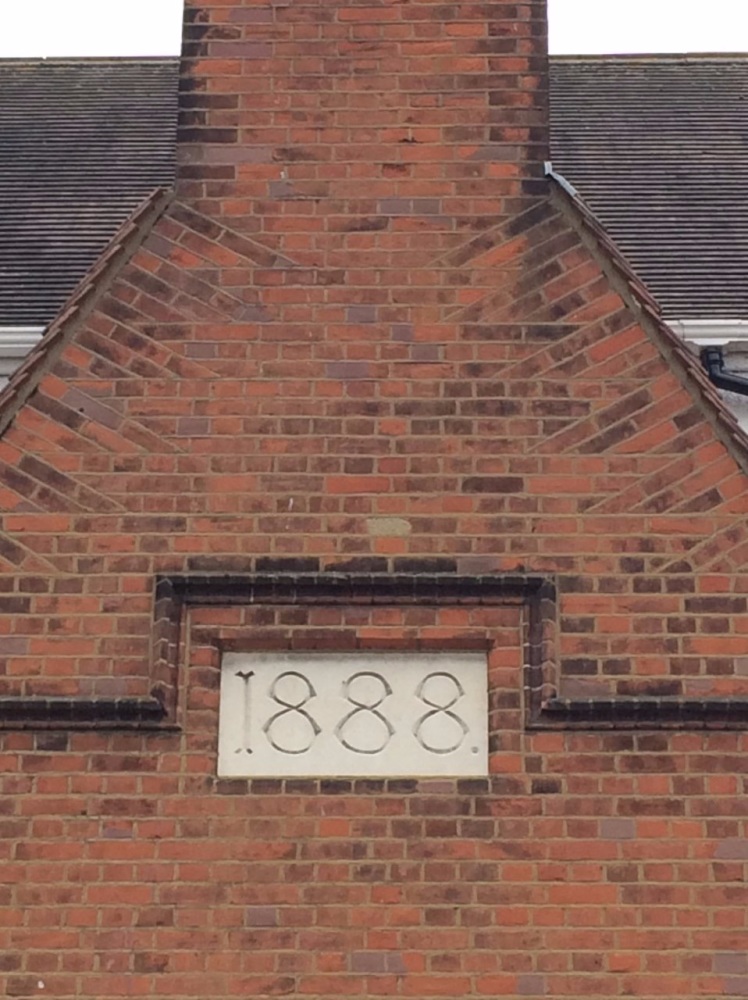 The 1889 minutes record that the Parish Room was immediately of inestimable value. In the first 6 months its use included 25 afternoon religious meetings, 23 religious services, 2 concerts, 3 tea meetings, Sunday School teas, prizegivings, Horticultural Society and Cricket Club committee meetings and the Workmen’s Club annual supper. The Workmen’s Club fared less well. The trustees noted that sales of mineral water, tobacco and cake, intended to make a profit towards paying the caretaker, were barely appreciable. Poor attendance was blamed on the restrictions on selling alcohol and the introduction of a billiards table to a tavern on the Portsmouth Road. But the library of donated books for the use of club members only proved a great attraction. It was hoped in time to develop it “to the extent of allowing books to be borrowed by wives and children of club members and by the servants of subscribers to the institution.” The Building Fund was not closed. Plans were soon realised to improve the Parish Room so that it could be hired out and become self-sufficient, and to add accommodation for a resident caretaker. Receipts record that among the generous donations made by the local people, the Earl of Lovelace donated two guineas.

By 1906 it was recognised that parish activities had outgrown the Parish Room. The population of Long Ditton was rapidly increasing, and any large assembly had to be held outside the parish. It was proposed to take up the option of the second piece of land and build a new hall capable of seating 300. It was to have easier access, ante-rooms and other facilities, a large platform/stage and a floor suitable for private parties. Income from hire would go far to meet the cost of maintenance. It would connect with the Parish Room which would remain available for parish activities such as Bible Classes, Band of Hope meetings and cookery classes. There was already a respectable sum in the Building Fund and a local appeal was launched to raise the balance needed. A notice in the parish magazine asked all residents who approved of the scheme to let the trustees know how much they could give or promise.

Again, the community rose to the occasion. A 2-day garden bazaar was held in the grounds of a house in St Mary’s Road. A newspaper cutting reports that “the attendance was large and fashionable, the cream of local society being present.” The proceeds of two concerts by the Long Ditton Choral and Orchestral Society were donated. Soon the second piece of land was purchased for £200 and the Parish Hall opened in 1907. This is now the Lower Hall. 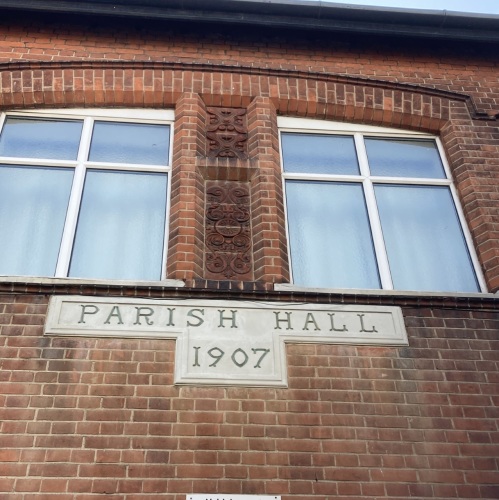 The Second World War saw momentous changes. At the outbreak of war the Parish Hall was requisitioned for a British Restaurant, a not-for-profit kitchen set up by the Ministry of Food to provide meals for people in need at a set maximum price. The Ministry of Health requisitioned the Workmen’s Club for a child health clinic. Unable to obtain other premises, the Club was dissolved. Members agreed to donate the remaining funds of £40 to St Mary’s Church Restoration Fund. The buildings of the Hall were damaged by a flying bomb in 1944 and rendered unusable. They continued to deteriorate through exposure to rain, wilful damage by children and the removal of materials by builders. Small repairs enabled children to have school meals but public use was limited.  There were no reserves and the War Damage Commission was slow to help. Letters were sent by the trustees to past regular users asking for financial help to reinstate the Hall, the only public hall in the area. Again, the community rallied around, as it continued to do whenever improvements were needed.

Later, to reflect changing times and use, the name was changed to Long Ditton Village Hall. There was now a new hall for parish activities next to the church.

The latest addition, the Wallis Room, was built in 2016 to meet a local need for additional self-contained space more suited to meetings and small groups. Careful management by successive treasurers meant that with the help of grants from Elmbridge Borough Council and Surrey County Council the Village Hall Trust was in a position to meet the cost without any fundraising. Local residents Mr and Mrs Wallis were invited to open it by cutting a ribbon at a ceremony attended by the Mayor of Elmbridge. Dick and Sheila Wallis were associated with the Village Hall in various roles from 1976 until their retirement in 2011 after thirty-five years of devoted service. Dick became the longest-serving trustee in the history of the Hall, with a particular interest in the maintenance of the building. He also tended the garden and grew flowers in the area always referred to as Dick’s Yard. Sheila, herself a trustee, became a caretaker in 1984. She was supported by her husband in the daily work of keeping the Hall clean and welcoming. It seems entirely fitting that the new hall is called the Wallis Room since it occupies the space formerly known as Dick’s Yard. 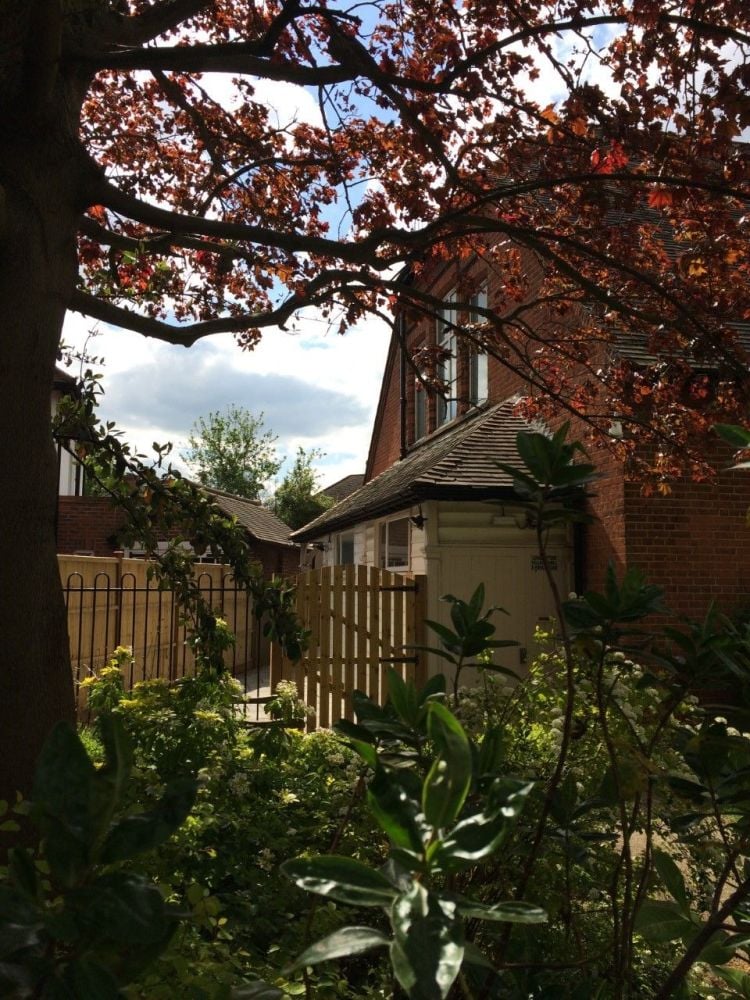 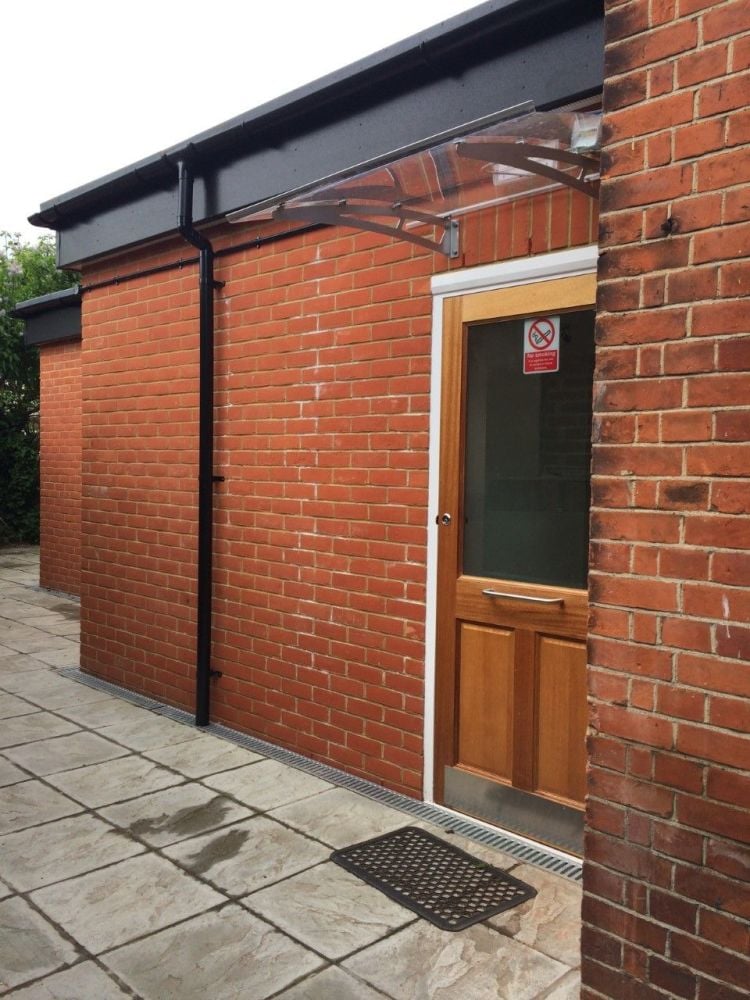 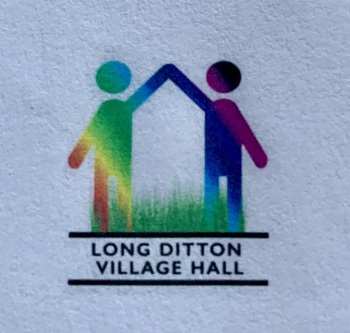